In the town square resides a stump
Where people stand and speak.
And from atop that noble bump
Words fall from week to week.

They come expound outlandish views
On veggies or vaccines;
They smile and nod and pay their dues,
Or shout to smithereens.

Once ev’ry four years, give or take,
It gets less interesting.
Folks in suits rise to bellyache;
Voters their choice plaything.

They wobble, snort, and quibble more
Than mankind should endure.
Disciplined thought they must ignore
Lest they be found mature.

Despite all, the least exciting
Most often finish first.
The best avoid such bullfighting
Leaving behind the worst.

Then came one who called them all chumps
With mouth and hair unfurled.
A deuce of spades, the red ace Trumps,
And heads on necks have whirled.

Upon our fears and anger fed,
His ego thus expands.
“They love me in Corinth,” he said
Amid those shifting sands. 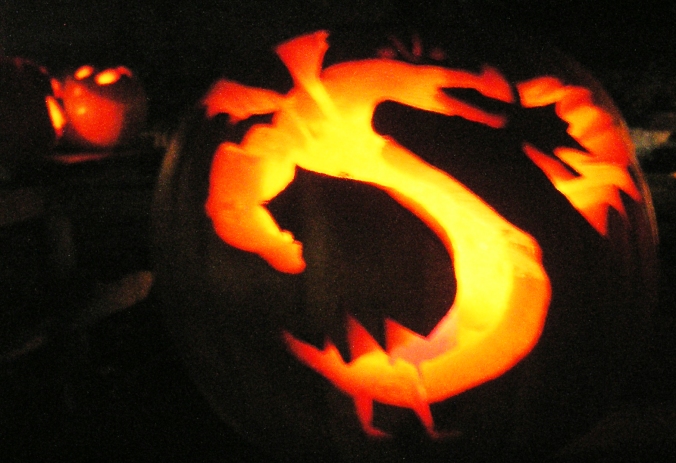